To Really Know Your Enemy 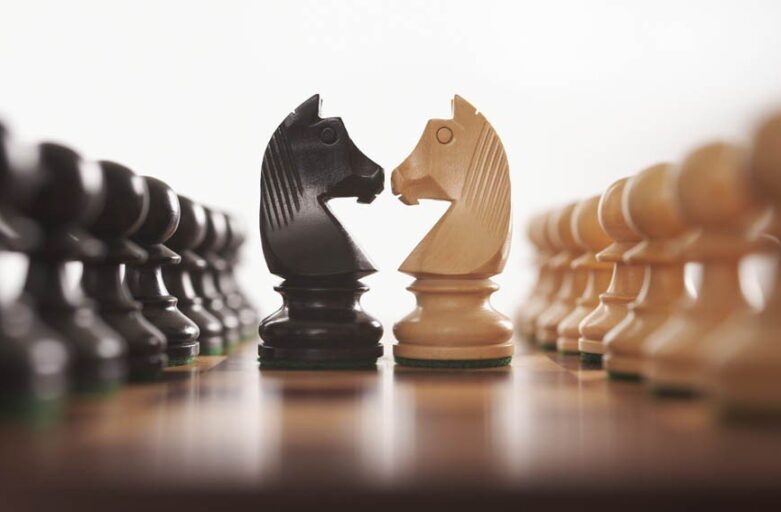 There is a saying by Sun Tzu in the Art of War in which he states, “If you know the enemy and know yourself, you need not fear the result of a hundred battles. If you know yourself but not the enemy, for every victory gained, you will also suffer a defeat. ‘If you know neither the enemy nor yourself, you will succumb in every battle”.
Also, in the book About Face by Colonel David H. Hackworth, you can learn that “you take fewer casualties attacking than retreating: Your job is not to die for your country but to make the other son of a bitch die for his country.”[1]

How to know your enemy?

As mentioned by Sun Tzu, it is crucial to know yourself and to know your enemy. In general, we can distinguish the following “enemies” in digital security[2]:

To deeply apprehend the threat actors and their techniques that we’re facing from these enemies, we can distinguish three types of Threat Intelligence Data[3]:

Also, the reliability might be limited. E.g. UNIT42 is the largest contributor, while Microsoft is far off from that. Even though a lot of vulnerabilities are still after more than 25 years in Microsoft products. However, this might be caused by the massive amount of earnings Microsoft makes on Cyber Security. In 2020, Microsoft makes more than 10 billon revenue from their security business[4], a business based on securing customers from their own Microsoft Vulnerabilities? We referred earlier to this perverse model in our blog.

A better way of gathering vulnerability information from all available sources automatically and determining the actual risk and actions in an automated way, for example via SOAR technology (Security Orchestration, Automation and Response) is a way forward but still in its infancy.

CrowdStrike provides a stunning view per industry. They list adversaries to industry types. They also show industries you’re not a target from the state sponsored hackers, but you are a target for the (Organized) Crime.

Next to what you need to do yourself, there are also initiatives of governments but also communities, like the Ransomware Task Force (RTF), consisting of a group of 19 security firms, tech companies, and non-profit organizations, that try to help all of us to understand mainly our own threat landscape. In general, however, the focus is on helping you defend your data assets against an enemy that will never stop coming at you instead of defeating the enemy.

To Really know your enemy

In addition to that famous line by Sun Tzu, which is often misquoted by stating, “To know your Enemy, you must become your Enemy”, there is a comment made to the original line the commentators in the Art of War. Chang Yu said: “Knowing the enemy enables you to take the offensive, knowing yourself enables you to stand on the defensive. The attack is the secret of defense; defense is the planning of an attack.”It would be hard to find a better epitome of the root-principle of war”. Besides, as mentioned in the introduction by Colonel David H. Hackworth, “you take fewer casualties attacking than retreating”.

Therefore, we need to do more than just defend ourselves and focus on our strengths and weaknesses to anticipate on TTPs, developments or CVEs. We need to understand the enemy’s motives and weaknesses and take the offensive route to exploit them. Like, the Dutch Intelligence Agency AIVD did by infiltrating to detect Russian State sponsored hackers Cozy Bear or APT29[5]. AIVD would have been present in their network for about 2.5 years, really learning about how they operate, where they work on, what they look like, etc. Perhaps we need more of that.

Based upon what great army leaders in history taught us is that only the defensive approach is not the right way. We need to do more and go into the offensive mode. The question however is whether we need to start counter cyber-attacks or whether it is sufficient to get into the closed hacker networks and bring them out in the open. Perhaps if we shed light on these attackers, and bring the criminals to justice. Have a meaningful conversation with State Leaders and we might be able to master this war.