Ending the cold war in cybersecurity 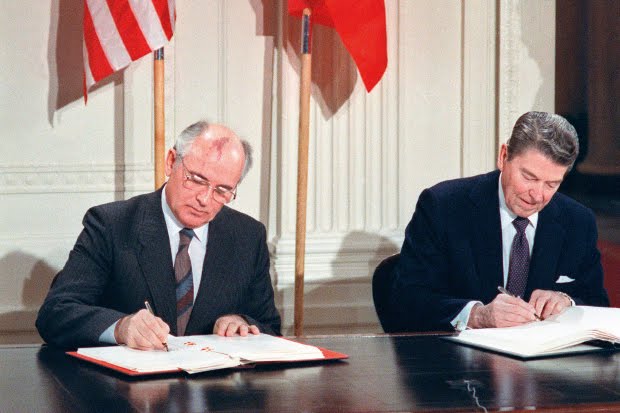 We all know about the cold war period of geopolitical tension between the Soviet Union with its satellite states, and the United States with its allies after World War II (until 1989-1991). George Orwell used the term cold war in his essay “You and the Atomic Bomb” (published on 19 October 1945 in the British newspaper Tribune), contemplating “a world living in the shadow of the threat of nuclear warfare (a military conflict or political strategy in which nuclear weaponry is used to inflict damage on the enemy. Nuclear weapons are weapons of mass destruction).”1

After decades of arms racing, spying (e.g. by means of phone taps, pigeon cameras, spy shoes with a heel transmitter, gun-mounted lipstick heads, pens with a hidden camera, etc.2), crises and constant threats, through which many companies became very rich, the solution was not to create even more weapons or more threats; the solution came from different politics and a revolution of the people.

In digital security, we are also currently in our own cold war. We see hackers getting more organized, state-sponsored, and more sophisticated on the one hand, while on the other hand, we see cybersecurity products, services and startups rise massively and constantly creating new and more sophisticated tools. But do we see a decrease in the damage caused by security incidents? According to Ponemon3 the average total cost of a data breach increased from $3.54 million in 2006 to $8.19 million in 2019 and the odds of experiencing a data breach within two years increased from 22.6% in 2014 to 29.6% in 2019.

There are actually three types of “events” for which you pay the most: Marriage, Babies, and Cybersecurity.

The result of this cyber cold war is that both the hackers and the cybersecurity companies make massive profits. We move to more self-learning, artificial intelligence, machine learning security products (e.g. Darktrace, SentinelOne, and a whole lot more4) while attacks become more intense using the most recent technologies and social engineering. The question is: will this ever stop? Will this cold war end in a truce, in peace, in a place where companies and citizens can again focus on things that really matter, instead of constantly being on guard against the threats that are out there?

Looking at history, one can doubt whether this cyber-arms war is the right way to go. Knowing this, shouldn’t we shift toward a new approach? Two “crazy” thoughts on how we can change this paradigm and move to a truce.

This blog is based upon the book “Leading in Digital Security“